2019, the year of renewed
partnership

May saw us celebrate our first 40 years with
an event involving all Genoa residents, to
pay homage to our city of birth. 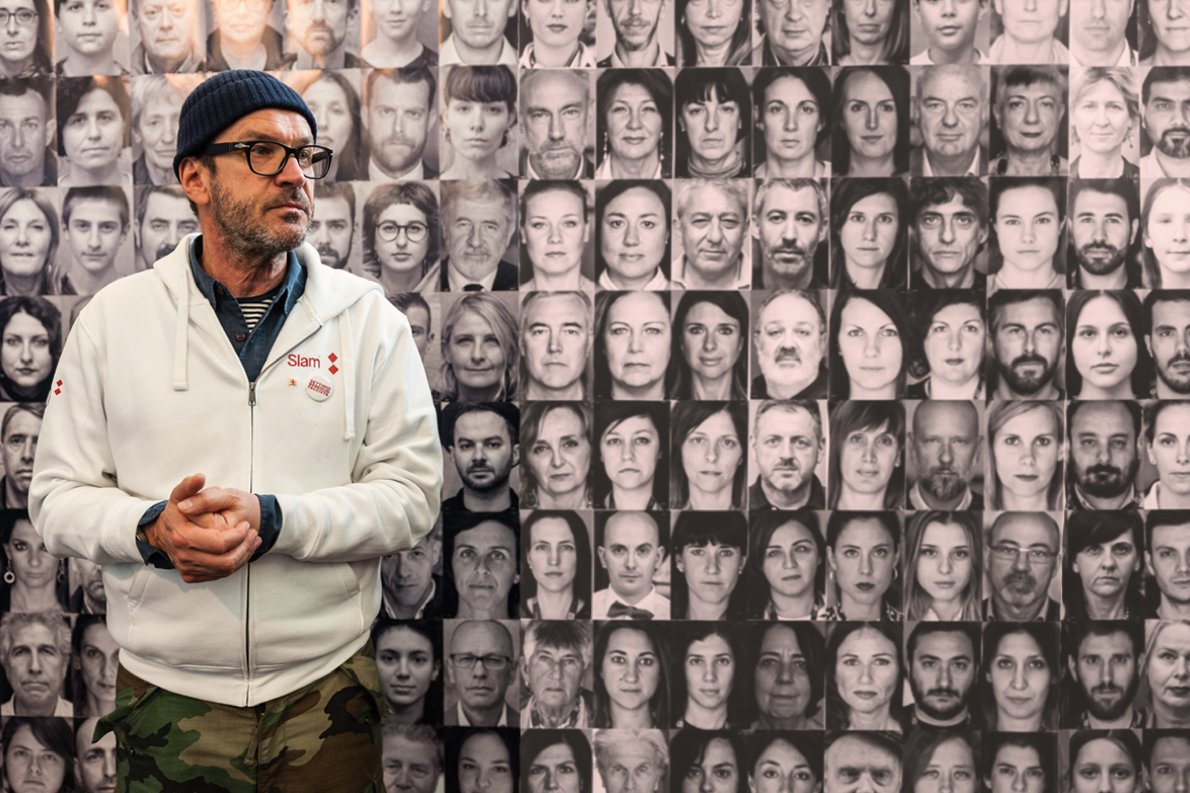 For Slam’s 40th anniversary, we have chosen to pay homage to our birth city, Genoa, telling the story of the relationship that ties us to it and its inhabitants in a somewhat unconventional manner. We asked famous Liguria-born photographer Settimio Benedusi to take photographic portraits of a hundred or so Genoese people, leaving their faces to describe the city. Up close and with no need for captions.
“ The story of Genoa told through the faces of the people who live there.”
I AM GENOVA was launched from 20 to 26 May 2019, involving everyone: residents, excellences from Genoa and institutions. And Mr Benedusi’s charisma and capacity to improvise helped ensure that the result exceeded all expectations: more than 1000 photographs were taken of Genoese residents, from the Doge’s Palace to other places around the city; great consensus was also seen, in just a few days, by the great many downloads of photographs from the website.


The event is over, but the project does not end here: use the #IAmGenova and #SlamIAm hashtags to share your stories about the city. 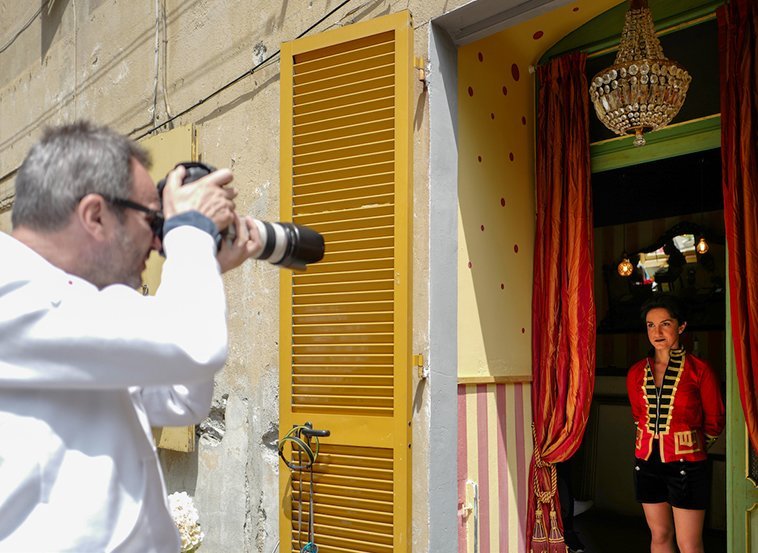 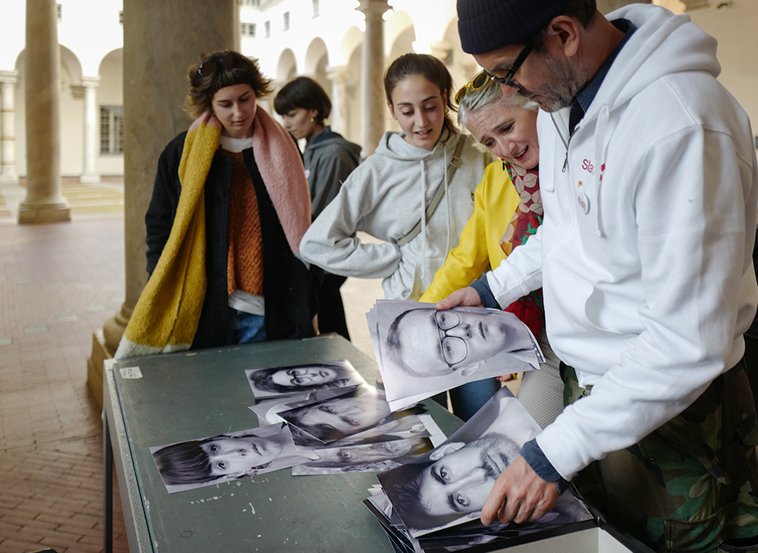 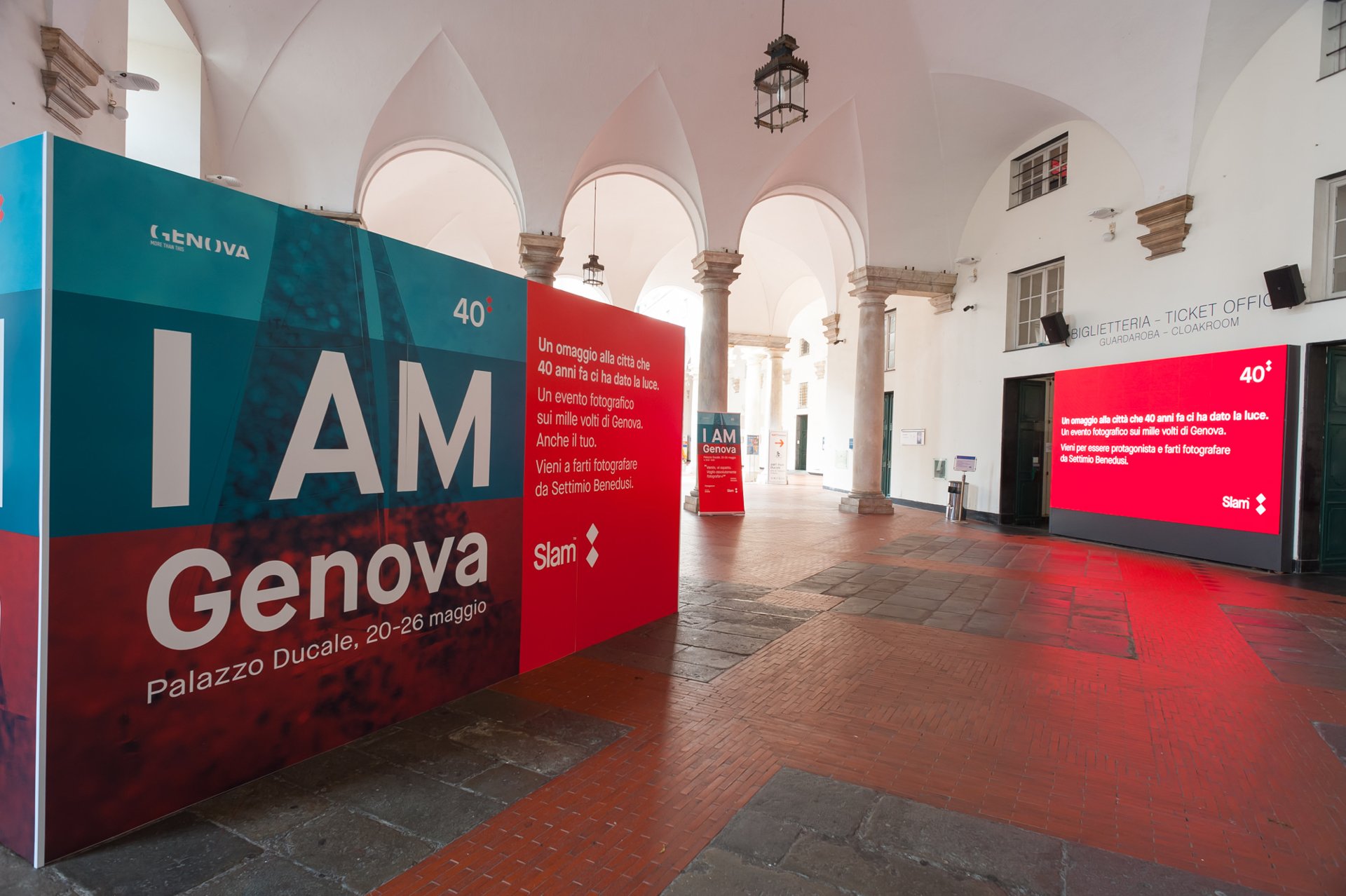 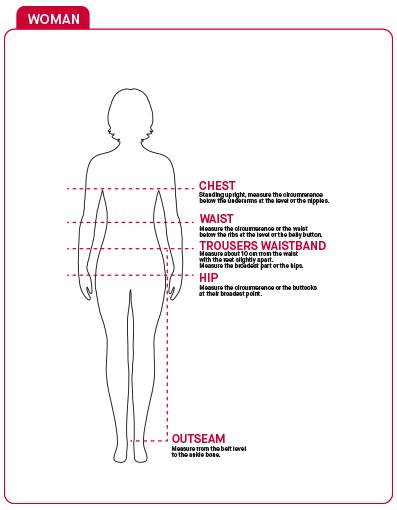 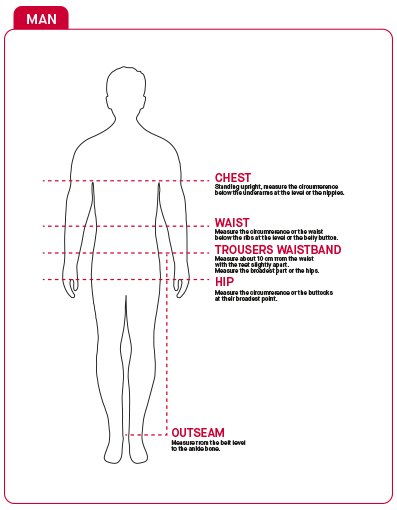